The brilliant blocs aren't the only works of art on display at your local Climbing Hangar, we've also commissioned murals by a variety of brilliant artists from within our community.

When Ged wanted something to adorn the walls of his newest venue, Hangar Liverpool Matchworks, he turned to Dan O'Dempsey, who in turn took inspiration from one of the homes of UK climbing.

Learn more about the Matchworks murals in Dan's own words below: 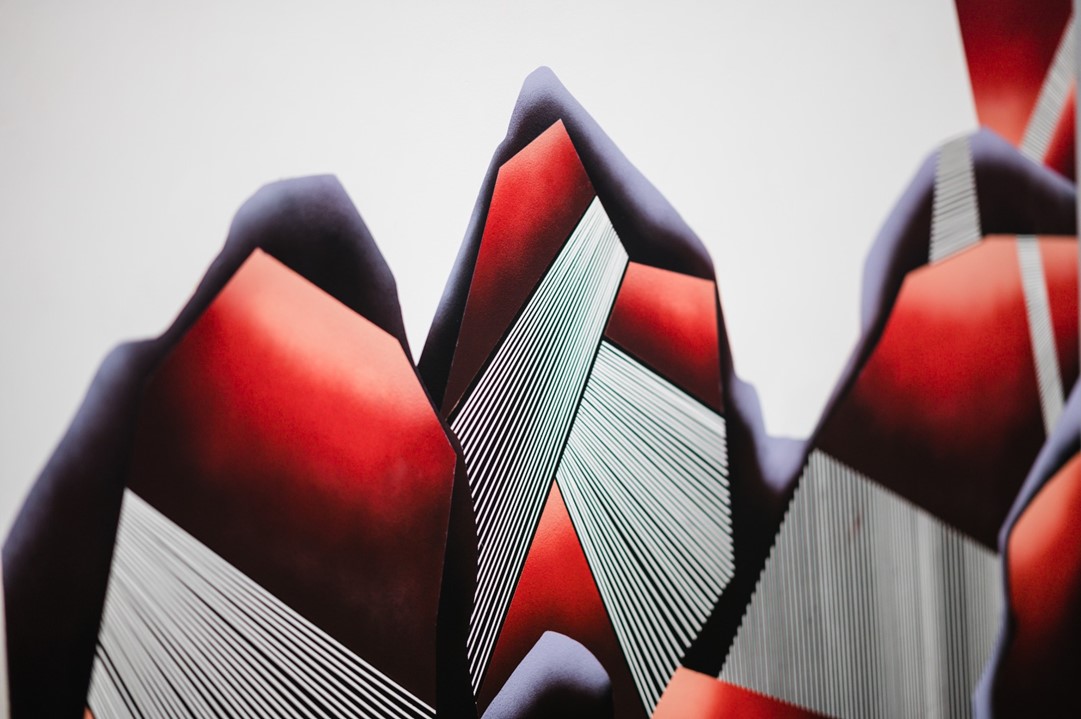 The initial design was based on a photograph I selected from some of the rock formations at Stanage Edge in South Yorkshire.

Rock formations seemed like a prime source of inspiration for the artwork. Climbing and boulders... it just made sense. 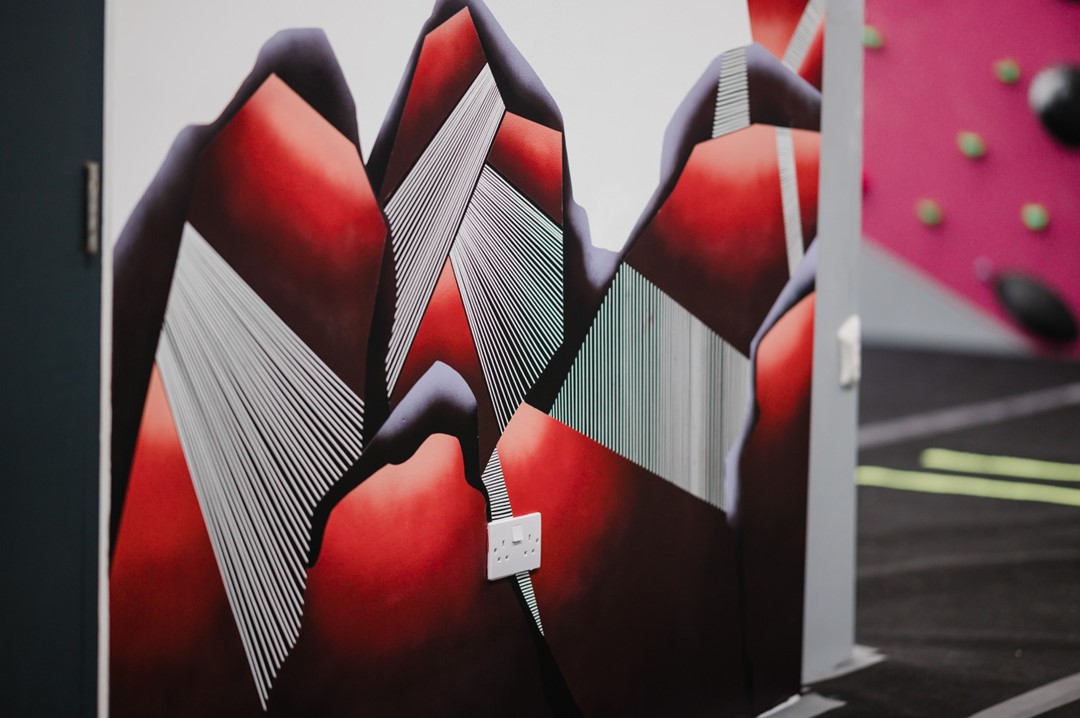 I thought it would work well when applying my interest in geometric shapes and line work. The kind of stuff that I'd usually just doodle on bits of paper. I knew I wanted to make some sort of abstract landscape to fill in the spaces and I think I achieved that.

This is actually the first time I’ve worked on such a large scale, in terms of painting, and I chose a medium I've never really used before which was spray paint. 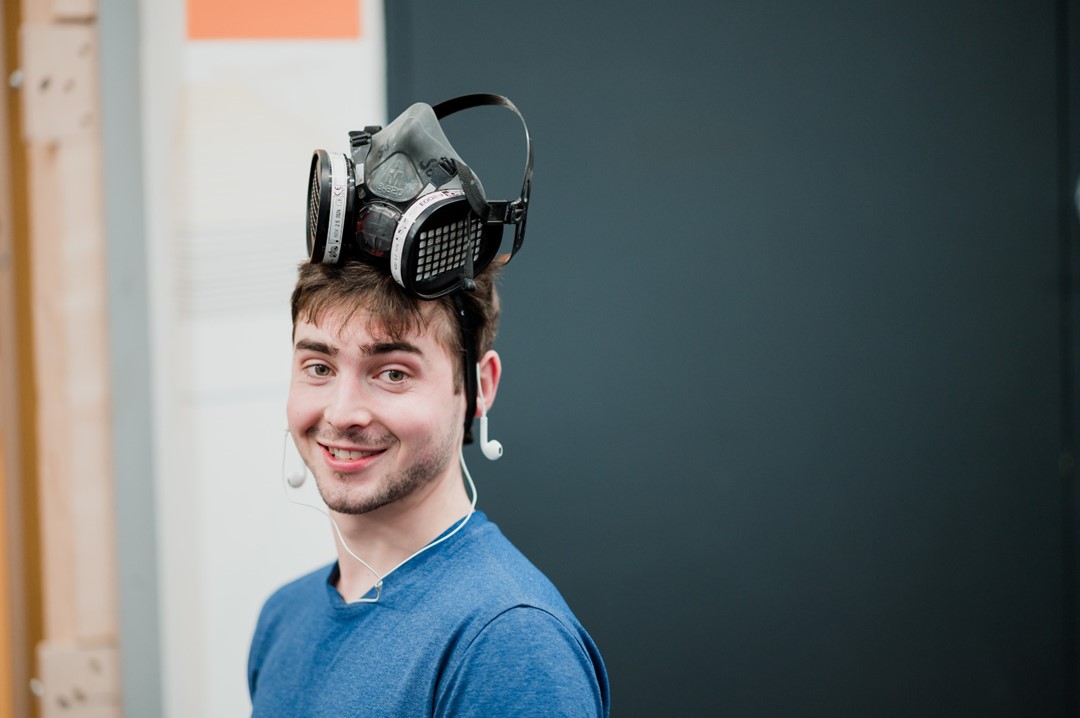 It's safe to say I’m totally in love with the stuff now. In terms of my practice it's been really great and has opened up a whole new series of works I'd probably never have made without this opportunity so I’d like to just say thanks to The Climbing Hangar for making that happen.

I hope people enjoy the splash of colour in the space and I look forward to working with this style more, and at this scale, in the future! 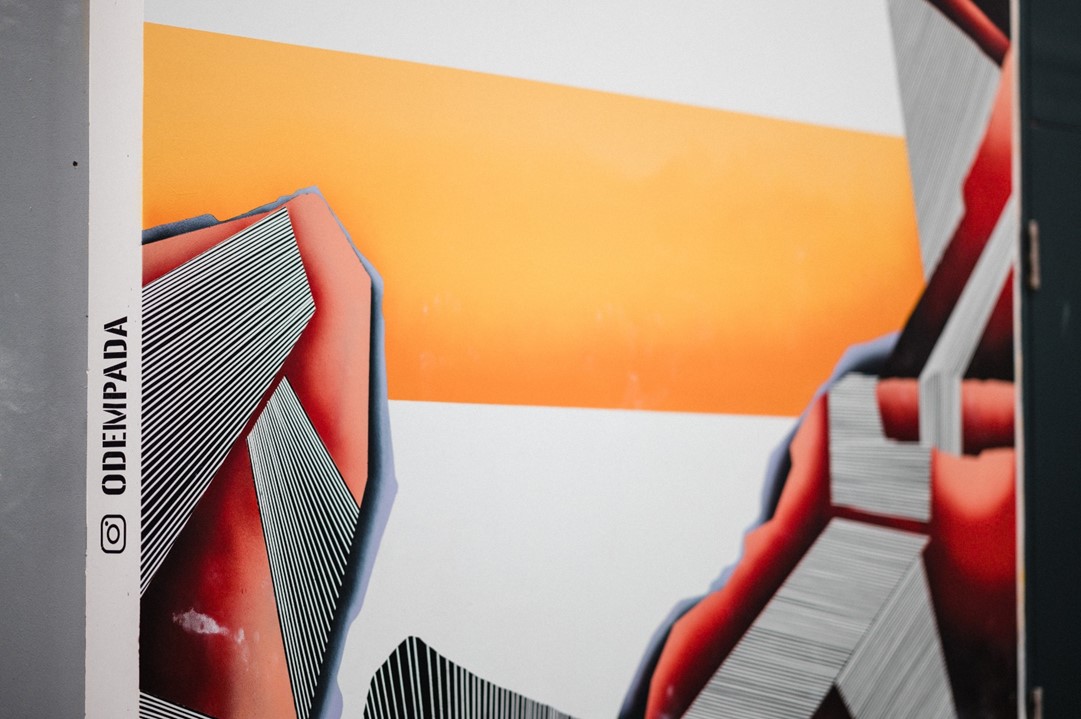 Dan is an artist currently based in Liverpool. His practice is diverse and he likes to use his work as a platform to collaborate and elevate other artists and also discuss issues of interest and conversations surrounding the likes of sustainability, technology and philosophical discussions concerned with different ways of being.

Dan currently has a number of projects in the pipeline which he cannot discuss but has let on some of them might inhabit different public sites around Liverpool, you'll just have to keep your eyes peeled.

See the Matchworks Murals for yourself!

Book a climbing session at our newest, and arguably coolest, venue today.

In addition to lovely artwork, you'll enjoy a bangin' set of climbs, plus access to local coffee and a variety of fresh snacks.